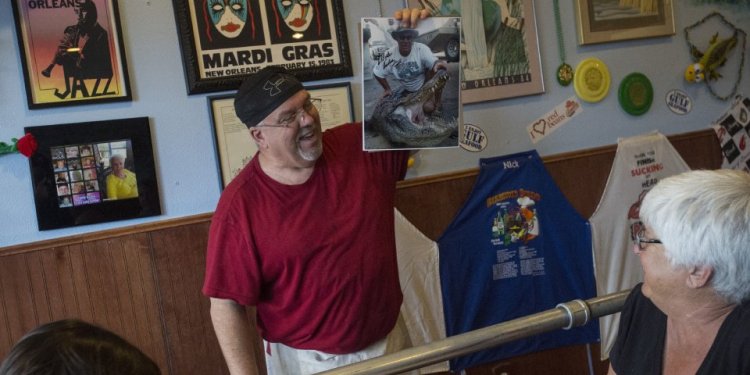 Activities to do in Detroit, Michigan