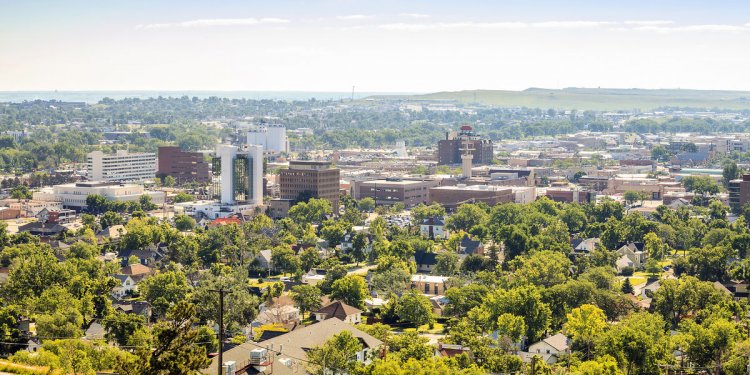 Two of the four faces on Mount Rushmore National Memorial – George Washington and Teddy Roosevelt are of our Masonic Brothers. From Charles Rushmore, the man the mountain was named for, to U.S. Senator from South Dakota, Peter Norbeck and Congressman William Williamson, project champions and overseers of congressional funding, to SD Governor Carl Gunderson, who spearheaded South Dakota’s funding of the project, as well as Sculptors Gutzon and Lincoln Borglum, Assistant Sculptors Ivan Houser and Bill Tallman, and long-time Mount Rushmore Head and Rapid City Mayor, John Boland, who oversaw the finances of the project. Besides all of these men’s profound impact on the creation of Mount Rushmore, all of them were Mason's!

The Grand Lodge AF & AM of South Dakota is inviting Mason’s from all across the country to join in on the Mason’s National Day of Celebration of the 75th Anniversary of the completion of Mount Rushmore fromSeptember 7 – 9, 2016 in the Black Hills of South Dakota. Masons from around the world will gather together to acknowledge the 75th Anniversary of the Shrine of Democracy and our Masonic Heritage. This once in a lifetime Masonic celebration at Mount Rushmore is being produced by MichaelShann, Producer of the Closing Ceremony for the XXII Olympic Winter Games in Sochi in 2014 and is sure to be an unforgettable two-hour extravaganza.

10:00 a.m. • Celebration of the 75th Anniversary of Mount Rushmore and the Masonic Influence in it's creation program begins

How to Book Your Trip